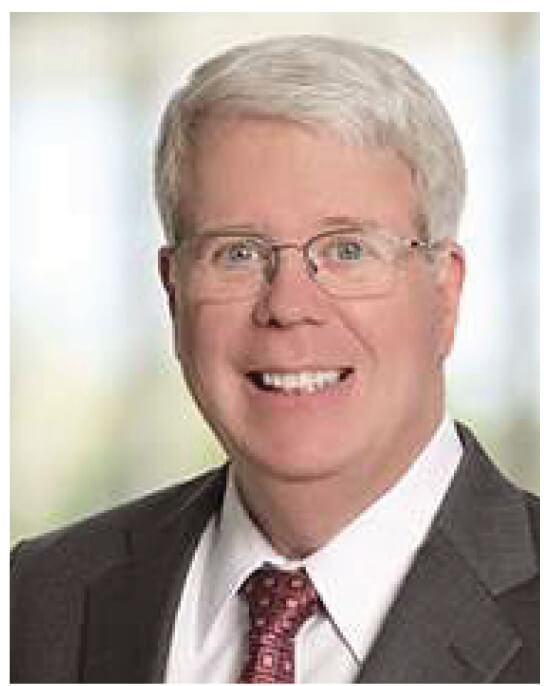 W.H. Frazier & Co., Inc. is a valuation consultancy.  My purpose is to assist others in the preparation, understanding and use of business appraisals. After 45 years of intensive training, I have accumulated knowledge and experience which should be of great value to my clients. While I have a rich history to draw upon, the most important lesson I have learned is that valuation is a forward-looking process. Every company is different and no two valuation issues are exactly alike.  The new firm concentrates in Business valuations for litigation or controversy purposes, advising on estate and gift tax valuation matters and consulting with family businesses regarding their succession planning, especially when firm value is involved.

Up and Coming Articles 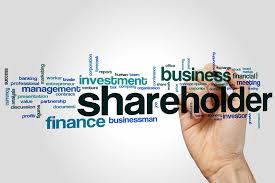 “In Defense of the Asset Approach” 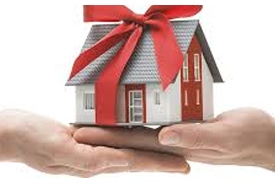 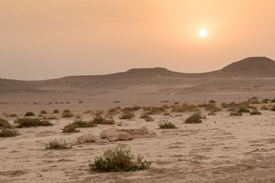 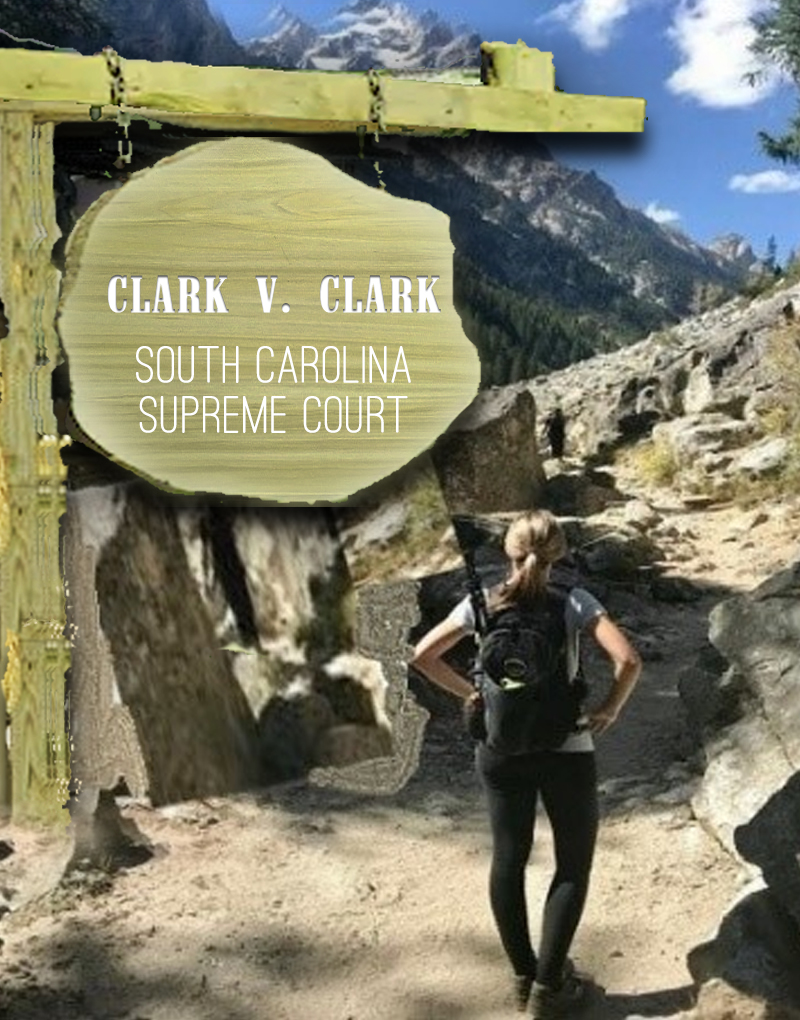 Clark v. Clark is a Landmark Decision with Repercussions far Beyond the Borders.

The South Carolina Supreme Court decision in the divorce case of  Clark v. Clark [1] is a landmark decision which will have repercussions far beyond the borders of the Palmetto state. Three different courts debated the meaning of “fair market value” and how it should be applied in a family law setting. The facts in the case were every bit as interesting as the valuation theory.  You just can’t make this stuff up.

George Clark and Patricia Clark met at Emory University and were married in 1982. In 2002, George decided to join the family business (Pure Country, a North Carolina maker of fabric goods like tapestry blankets and tote bags).  His father and mother each owned 37.5% of the Company and his sister owned the other 25%. Six weeks after George arrived, his mother died of a heart attack. Father assumed her shares.

George’s sister and brother filed suit to have Father declared mentally incompetent. George defended his Father and got sued, too. Father then transferred the 75% ownership interest to George. The litigation settled in 2003 with George agreeing to pay his sister $400,000 for her 25% in the form of a note with a 14-year term and a low interest rate. George then owned 100% of the Company.

Then, things got weird.

In 2006, Father died of pancreatic cancer. Soon, George’s brother went missing. His remains were found-buried in a shallow grave in his sister’s backyard. She and her husband were sent to prison. By 2008, Pure Country was under financial pressure. George’s financial and family woes sent him into profound depression.”

Then, things got weirder.

Patricia, who has been having an affair with an employee who reported to her, asks George if he would be amenable to a “sex surrogate” arrangement. (Patricia claims George agreed but, at trial, George denied this and the trial court found Patricia’s story incredible.)

In 2010, Patricia told George she should have part of the Company. He transferred 25% to her, although with many restrictions.

In 2012, after finding a salacious photo on Patricia’s phone, George filed for divorce. Shortly thereafter, George fired them both. 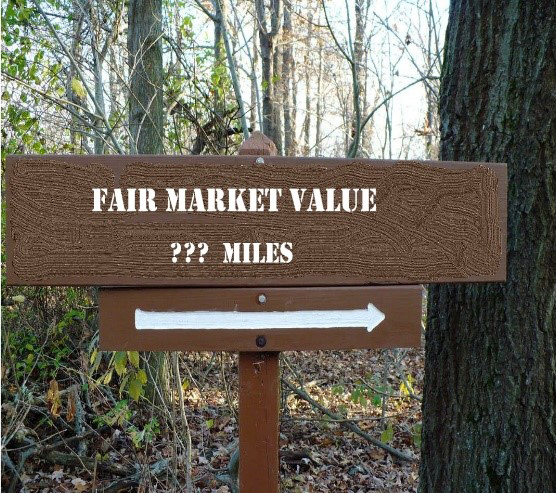 The case went to trial and then to appeals and, finally, to the South Carolina Supreme Court.

The valuation question is: What is Patricia’s 25% interest worth? It is part of the marital estate while George’s 75%, which was gifted to him by his father, was determined not to be marital property.

At trial, George’s expert said that, since the definition of value in South Carolina for divorce purposes is “fair market value”, the value is what a hypothetical third party would pay. This definition of value would heavily discount the Enterprise Value because the 25% interest did not have control and lacked marketability. Using the capitalization of earnings or investment method, George’s expert determined Pure Country’s value to be $465,461, and therefore, a 25% interest to be $116,365.

It should be noted that the value George’s expert determined for Pure Country was not the value of the 100% ownership of the Company or “Enterprise Value” as it is often called. She chose to accept the Company’s income stream “as is” and did not adjust the abnormally high owner’s compensation and other excessive discretionary ownership benefits. Thus, the value determined was on the basis of a marketable minority interest. Interestingly, she did testify that, had she adjusted the cash flows, Pure Country’s Enterprise Value would have been much higher and that on this basis her value resulted in a minority interest discount of 44%.

George’s expert also applied a discount for lack of marketability of 35%. Not only was the stock in private company not marketable, it was subject to a number of restrictions that limited transferability to certain family members and other insiders.

The trial court, in agreeing with the application of the discount for lack of marketability, then determined that the fair market value of Patricia’s interest was $75,637.

Patricia’s expert says her interest was worth 25% of the Enterprise Value-period. No discounts. That is, since George already owned control of the Company, Patricia’s interest would also be valued on a control basis.

Here, the expert assumes this is what George would pay Patricia in a negotiated transaction. But, would he really? Let’s assume at the valuation date in 2012 that the Enterprise Value of Pure Country was about $760,000. (This is the value pointed to by the court of appeals.) A 25% pro-rata share is about $190,000. Suppose George offered Patricia $160,00—midway between the court of appeal’s fair market value (about $133,000) and pro-rata Enterprise Value? In this situation, everybody wins. Patricia gets a price in excess of  the discounted value and George pays less than pro-rata Enterprise Value.

TRAIL NOTE:  There is good precedence for this in the U.S. Tax Court. The final value in Holman v Commissioner was decided in just this way.[1] The decision was upheld at the U.S. Court of Appeals for the Eighth Circuit. [2] The tax court found that the negotiated value it determined was fair market value. I will forever disagree with this opinion. It was not representative of a transaction between hypothetical parties. It was a practical exercise in “game theory” involving only members of the same family. The result made sense in that it represented a reasonable compromise in view of the lower boundary price (fair market value) and the upper boundary price (fair value). However, by definition, the result in Holman  was not an example of fair market value.

The trial court sided with George stating: “..South Carolina embraces fair market value, which is not controlled by an owner’s intent—rather it reflects the time it would take to sell the asset in question.”

Patricia’s expert also relied on the $400,000 purchase price paid by George in buying out his sister ten years earlier. The court found persuasive George’s testimony that this price was determined under duress and was heavily influenced by the emotions of the family participants. It was not determined according to “fair market value”. 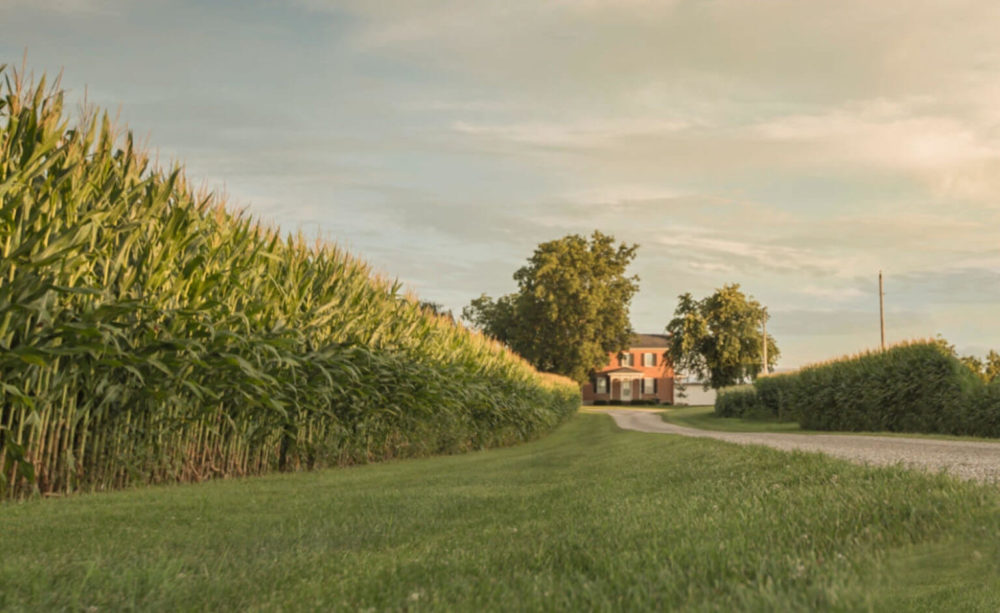 Trailnote: In the SCSC opinion, we learn that the present value of the $400,000 note was $98,000. A hidden valley, so to speak. Another point not mentioned in either opinion but, which surely must have been discussed, was the ten-year gap between the issuance of the note in 2002 and the value of NPI at the time of the divorce trial. That is an unreasonably long period of time for purposes of comparability

The Court of Appeals

By accepting the minority interest discount the court of appeals stated:

Marital assets must be assigned their fair market value, which means by the rationality and objectivity of the market rather than the subjective eye of the ultimate beholder, the distributee spouse. Because valuation must precede distribution, the family court cannot place different values on the same asset depending on which spouse receives it. To do so would upend both the concepts of fair market value and equity, and ignore the requirement that assets be valued as of the filing date…But in the realm of equitable division in our state, we are bound by the standard of “fair market value” rather than “fair value.” And many jurisdictions continue to discount the fair market value of minority stock ownership when equitably dividing marital estates.

The Appeals Court, however, rejected the lack of marketability discounting citing the case of Moore v Moore, 414 S.C. 490, 779 S.E.2d 533 (S.C. 2015) which was decided after the trial court’s opinion. In Moore,  the marketability discount was ruled inapplicable when one spouse retained ownership of the business.

Since the court of appeals rejected the marketability discount and adjusted the minority interest discount to 30%, the resulting value for the 25% interest was $132,656. 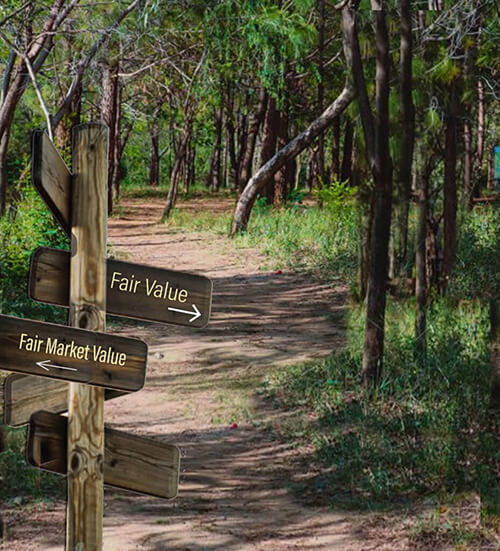 “A party’s interest in a closely held corporation is valued according to its fair market value. This valuation principle is defined as “the amount of money which a purchaser willing but not obligated to buy the property would pay an owner willing but not obligated to sell it, taking into account all uses to which the property is adapted and might in reason be applied.” Reid v. Reid, 280 S.C. 367, 373, 312 S.E.2d 724, 727 (Ct. App. 1984). This well-established standard assumes a hypothetical sale between a willing buyer and a willing seller.”[emphasis added

To illustrate the difference between the two valuation standards, the supreme court referenced Brown v. Brown, a 2002 New Jersey Superior Court decision that mandated that discounts for lack of marketability and minority interest were not appropriate in family law disputes.

“The unfairness of using those discounts lies in the potential for depriving minority shareholders of the full proportionate value of their shares and enriching majority shareholders by allowing a buy-out of minority interests at bargain prices.”

Furthermore, the NJ court noted that the subject company was not for sale nor was there any evidence it would be for sale.

Trailnote: This argument cuts both ways. Many family businesses never sell. They either continue to operate or they just disappear. Minority shareholders in these companies own stock that can’t be sold and may never pay a meaningful (or any) dividend. All things being equal, buying them out at Enterprise Value represents an unexpected and, perhaps, undeserved windfall.

“‘Fair value’ is not the same as, or short-hand for, ‘fair market value.’ ‘Fair value’ carries with it the statutory purpose that shareholders be fairly compensated, which may or may not equate with the market’s judgment about the stock’s value… Further, the dissent’s conclusion that a discount for lack of control is improper fails to consider the impact on the value of Wife’s 25% share and would essentially change our State’s approach to valuations to a fair value standard.” [underlines added]

In Moore, the appeals court stated that it acknowledged the tension between a family court’s goal of equity and recognized valuation principles. But, due to the absence of a true willing buyer and willing seller in marital litigation, it reasoned the lack of marketability discount was merely a fiction. 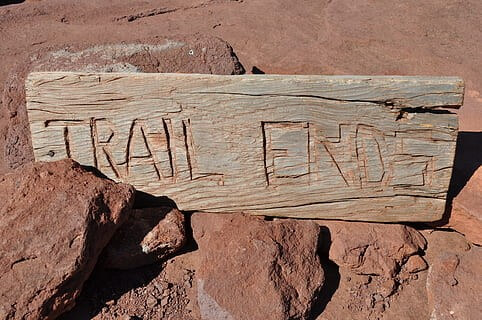 In my opinion, the supreme court in Clark got it right. For closely-held businesses there will always be an absence of a “true” buyer or seller. The point of the hypothetical buyer and seller is that interests in closely-held businesses are illiquid and are almost never at the point of being sold. If the interest under review is being sold, there will be pricing evidence from a “true” buyer. Despite statements to the contrary, the Moore decision was a bright line rule against marketability discounts in South Carolina divorce cases or, was, before the Clark v Clark Supreme Court decision.

So, is fair market value always fair? That is another trail we’ll be going down soon.

Many thanks to my cousin, Alice Jackson Bush, for some of the photos. I am looking for more photos to use to illustrate future editions of Trial Trails. If you have photos of hiking, biking (or even kayaking?) in the wilderness (that you wouldn’t mind appearing in a public blog) please send them. I’ll give you proper attribution, of course! Send them to will@whfrazier.com